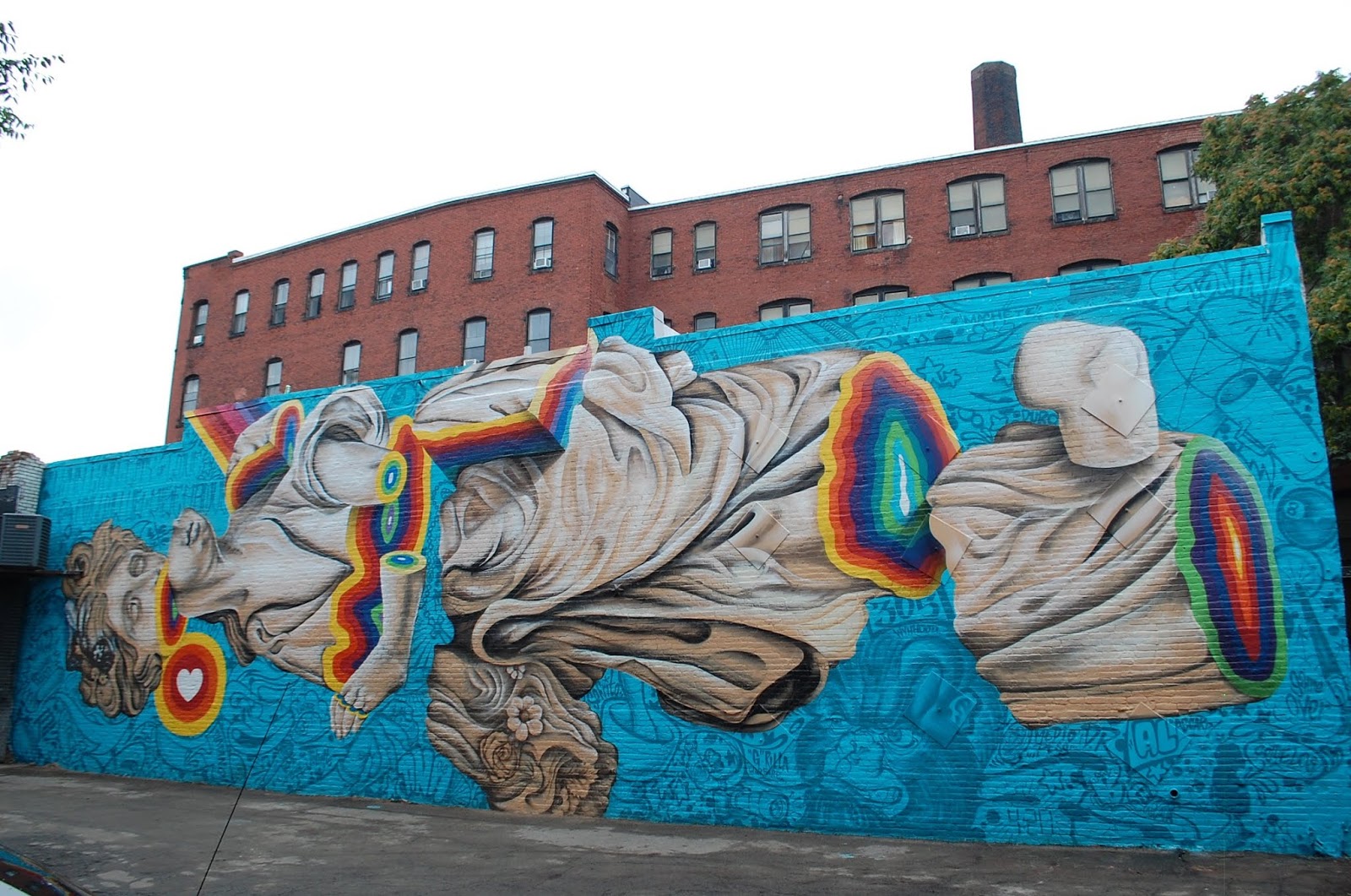 The world we live in today is one in which political discourse is highly polarized, misinformation is extremely pervasive, and the lack of privacy has become completely normalized. While these political issues are not new to the world of politics, they have become increasingly significant in the context of an ever-changing sociopolitical landscape. In this post, I will argue that the recent emergence of these issues as essential components of the political reality can be attributed to the revolution of information-technology that occurred at the end of the twentieth century. Furthermore, I will use complexity theory as a conceptual framework for understanding how these issues came to be, and present a few challenges eminent in the pursuit of good confronting said issues. 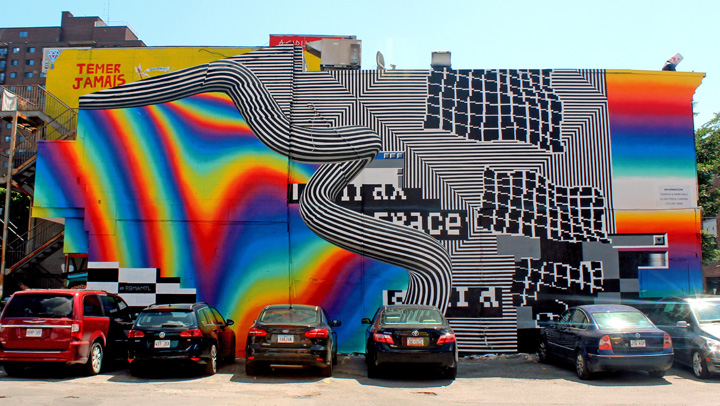 While it is often described as being a new scientific paradigm, complexity theory has become a popular framework for the social sciences, including political philosophy. Generally speaking, complexity theory suggests that we shift our analysis from individual parts within a system to the system as a whole. In other words, when looking at a social ill, complexity theory seeks a holistic picture that presents the entire order, instead of a simplistic one that focuses on individuals within the order. As this approach is not limited by reductionist methods, stressing the system, rather than the individual, can provide a useful strategy in addressing very complex socio-political phenomena.

In political philosophy, complexity theory stresses the interactions and accompanying feedback loops that constantly change systems. Political complexity, then, is the intricacy of the political reality within sociopolitical systems. Moreover, collective interactions become increasingly complicated as large numbers of agents work on the same project, but act in different ways and are motivated by different intentions. With the growth of historical experience in politics, the complexity of the political process increases and this generates new and more complex forms of political organization. 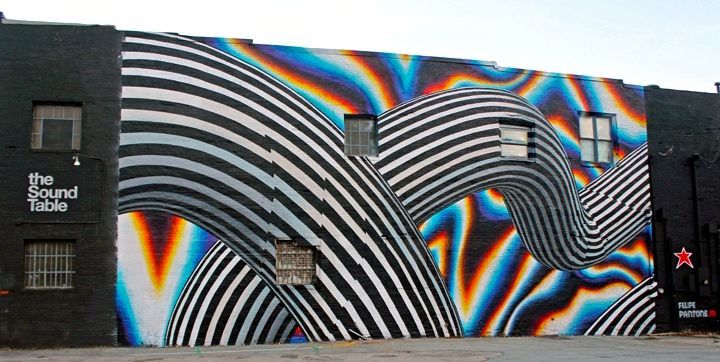 As means of communication develop over time, the systems that unite them must conform to the arising changes. From these transitions; new features, dynamics, and structures emerge. These emerging properties require new categories, descriptions, and methods for the entire system to operate effectively (Political Complexity Video). Take the fairly apolitical invention of the telephone for example. Clearly, laws prohibiting wiretapping did not exist before the phone came to be. Rather, once the phone became a useful tool in the realm of communication technologies, systems for regulating, promoting, and preserving the tool began to emerge. From the physical phone grid and numbering arrangements to the systems of laws that defend the privacy of our communication, preserving a system of phone-based communication required new systems.

In a similar, but far more complex manner, the recent revolution in information technology, specifically that of the internet, has unleashed a powerful new force of rapidly escalating interconnectivity. Like in the case of the telephone, these emerging information technologies require complex systems, which will have emerging qualities of their own. As online networks develop from local computer systems, and social media develops from said online networks, the vast space that is the internet becomes more complex with each emerging system. As new systems arise and old systems collapse, the challenges facing society at large will continue to change. Today we find ourselves in times of political turmoil, as concerns of polarisation, misinformation and the lack of privacy threaten our most fundamental democratic values. To further develop this point, I will briefly elaborate on the political dangers put forward by each of these issues in the context of political complexity. 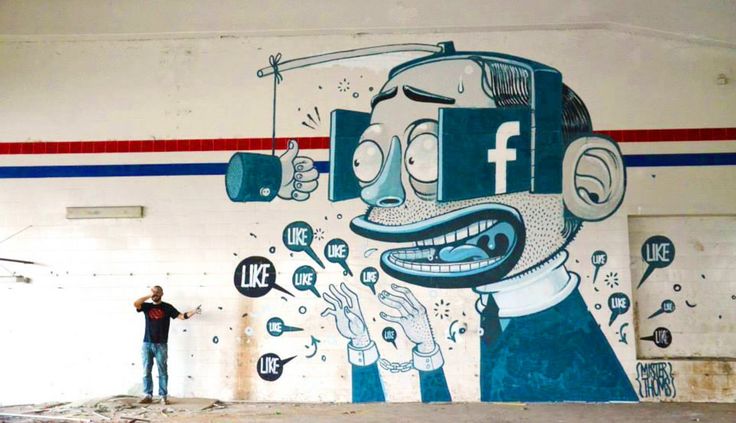 Recent socio-political phenomena suggest a rise in political polarisation among the US electorate. One commonly cited hypothesis for the rise in political polarisation is that the political systems within the internet and social media are major contributors. This is due to the fact that the internet makes it remarkably easy for people to read reams of material that support their view, and exclude any and all material that argues otherwise (Cass Sunstein 2007). In other words, when it comes to political information, new information technologies facilitate window-shopping or self-sorting.

Moreover, since our political opinions are often formed by the information available to us, and we have the ability to filter out information that challenges our pre-existing beliefs, we constantly run the risk of succumbing to the extreme ends of these beliefs without even knowing it. Failure to understand an opponents point of view, then, is to be expected in this complex system. It is in this sense that challenges found in information systems, as well as communication systems, compound one another, making the issue of polarisation harder to overcome. This, of course, has consequences of its own, such as the ever increasing prevalence of misinformation and political manipulation. 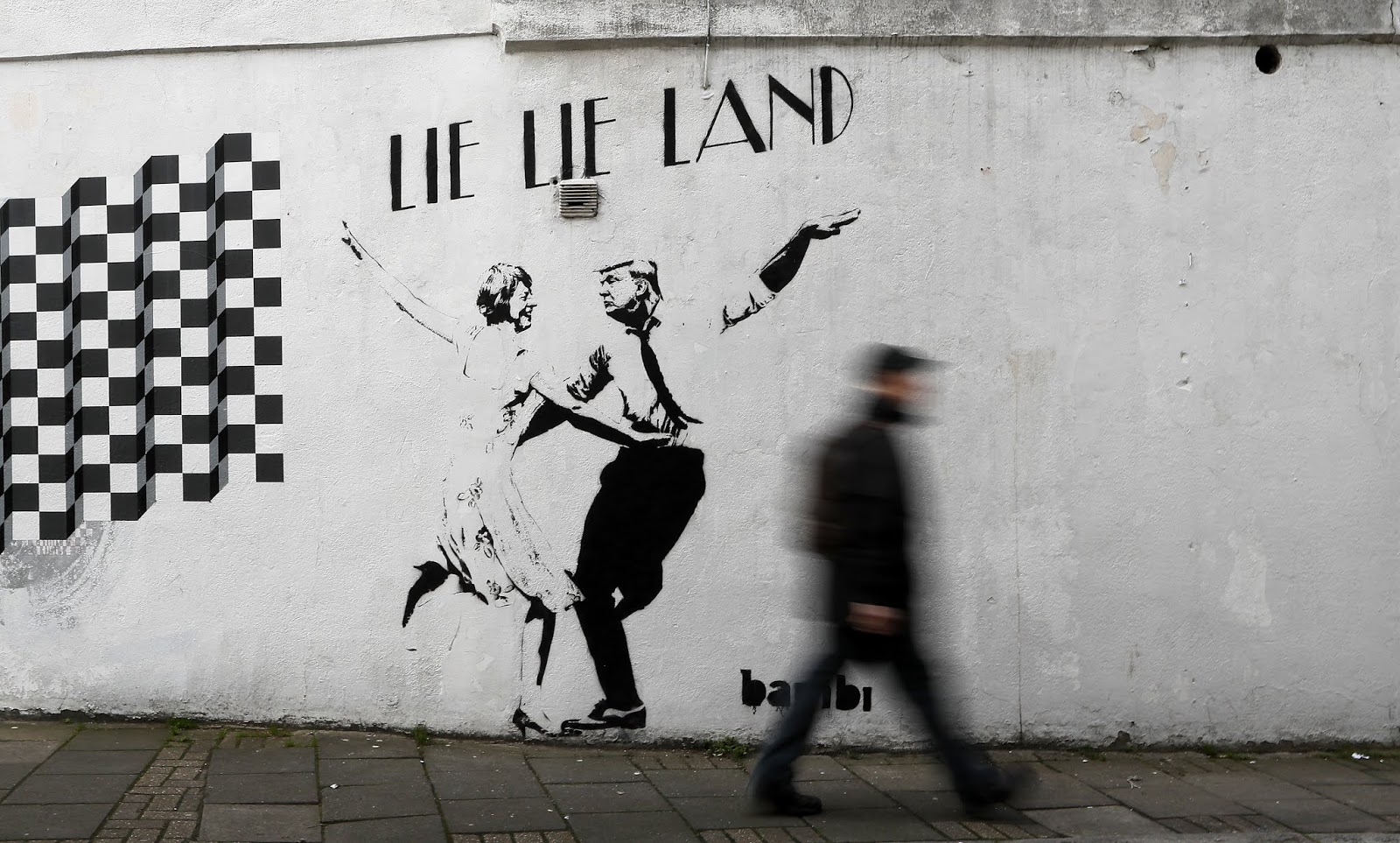 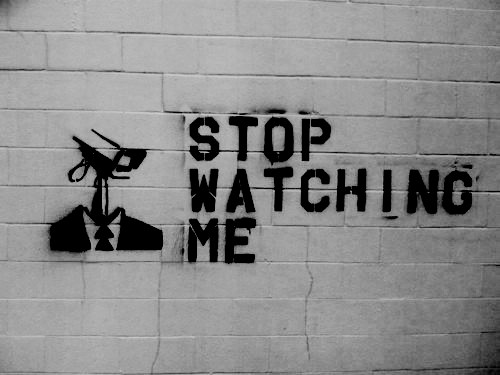 Evident in the recent series of congressional hearings regarding social media corporations and data management, as well as in the discourse that followed, a vast majority of the public fails to understand the complex systems that govern their online interactions. It is in this sense that the fading right to online privacy is more complicated than the political issues of misinformation and polarization. Generally speaking, this issue is that of corporate data collection and government surveillance, which particularly challenge the fundamental human right to privacy. This issue can be attributed to the growing knowledge gap between information technologies and those that use them, as there is a drive to use newly emerging technologies without first questioning their respect for privacy. As users know less about this violation of their human rights, it goes unnoticed. The more ‘unnoticed’ the issue of privacy gets, the more normalized it becomes.

Furthermore, as legal systems develop to protect the rights of corporations to collect user’s personal data, we see a deliberate attempt to increase the complexity of the situation with practices such as ‘user-agreements’. By using as much inaccessible jargon as possible, user-agreements provide legal justification for invading an individual’s privacy without actually obtaining the informed consent of the individual. Public inaccessibility entails a deeper confusion, resulting in a further perpetuation of the problem. In this sense, the gravity of this issue is then lost on the user, as it becomes increasingly more difficult to ascertain the moral imperative of protecting one's privacy. 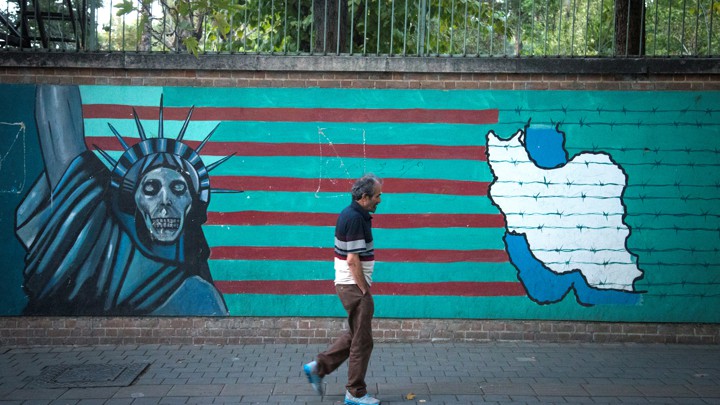 While all of these issues are facilitated by social interaction, it is not simply in virtue of involving human interaction that these issues are political ones. Rather, these issues are political in that they involve dimensions of power. Widespread misinformation can be seen as a political tool used to discredit valid information of an opposing political position. Polarization is often the political end sought out in the pursuit of power, as extremism often facilitates unquestioned political devotion. Moreover, the issue of privacy, or rather the lack thereof, ought to be the political concern of the highest priority. As concerns of illegitimate use of power violating fundamental human rights, government surveillance and corporate data collection pose a profound political imperative.

To summarize, we live in times of profound transformation. As the previous social organization gives way to the emergence of new forms of social connectivity and political organization, society at large finds itself in a new period of disruption and rapid change (Political Complexity Video). Within this transition, systems of political polarization, exploitation, and manipulation fester where the state fails to prevent it. It is in this context that the conceptual foundations and institutions that uphold our modern systems of governance are being eroded.